I Raped My Daughter To See If She A Virgin 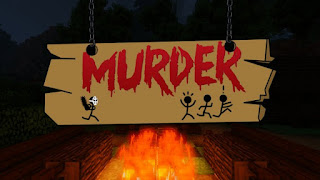 The suspect agreed to have unlawful carnal knowledge of his daughter but begged for the court for forgiveness as he claim to have committed the offence because he want to test the virginity of his daughter to guide her.

When ask what pushed him to rape his own biological daughter, Mr. Orilonise told the chief Magistrate, Mr.Taiwo Olaniran that he lost his wife few years. According to him, he has been taking care of the victim and her siblings since the wife pass on and decided to check if she is a still virgin.

The case was adjourned till July 30, 2019. As Orilonise plea was not taken by the court and was remanded in Agodi prison.