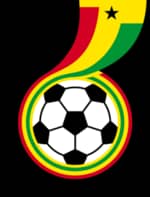 There were fears that the DFA elections would not be held following reports of the GFA elections committee delayed in writing officially to the electoral commission on time to come to supervise the elections. The DFA elections is a preview to the Regional Executive Council elections scheduled for February 20, in Koforidua.