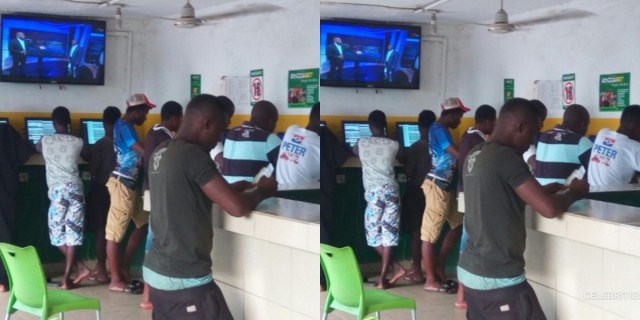 The whole story was narrated by a Twitter user (@Yamihazan) who stated that the 10K bet lasted for a period of two days before he won the 100M.
His woes began when he shared the good news with his girlfriend who is now super hot on him.
What should he do right away?
Help him with your thoughts.